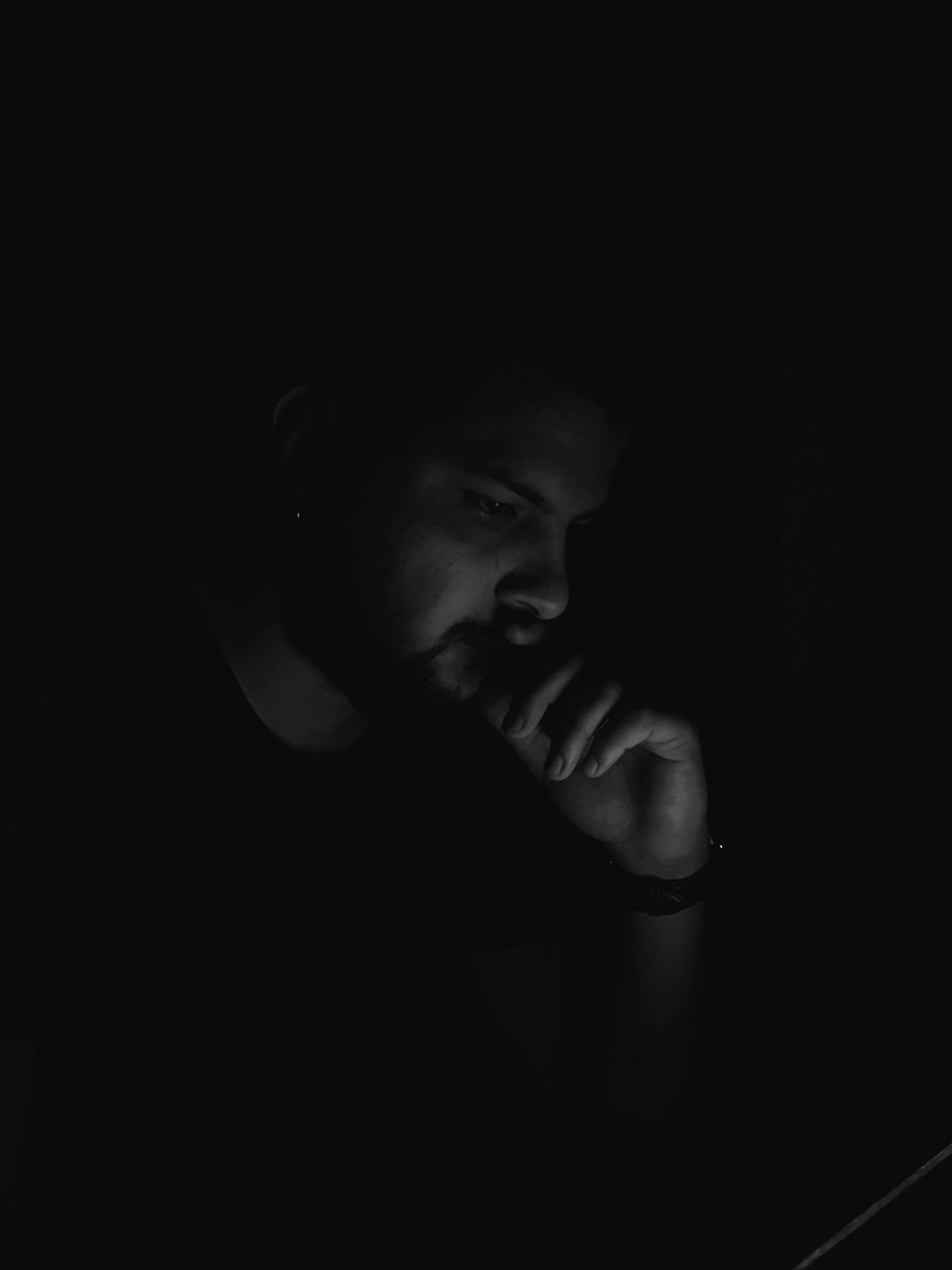 Why Youth does not want to be a part of Cooperative

Became the youth representative and working on the youth cooperative advocacy. Gained insights among them to reflect on the issues as a youth and what “youth” is?

The big question that I faced a lot from my journey as a youth cooperator and advocacy was around, “How do we motivate youth to join the cooperative?”, “Youth only wants money; they do not see the charm of the cooperative?”, “what can we do to motivate them to opt for Cooperative?”, these are just a few questions that arise from the community from cooperative.

How is it possible for the current generation that does not know or has limited knowledge to understand and differentiate between the two (Corporate and Cooperative), when the people who practice and orally talk about, are not following cooperative philosophy? Instead, they are using a Capitalistic Approach to resolve their problems?

It is meaningless if I say that Cooperative does not directly or indirectly influence and connected with corruption and corrupted are ruling it with an iron fist. There are different levels of corruption. The dark truth is, there is no transparency for the community to know the details.

Here comes the kicker for the young ones that “why youngsters do not join the cooperative movement?” or “what makes them turn away from the coop movement?”.

The reason behind this is the trail of corruption left behind is too vast that when a youth finds out, it is too late to turn back or too scared to move forward (referring to the old and well established cooperative organization and multinational cooperatives)

When the “Youth” finds out the truth, there are THREE outputs:-

Those who show concern over it do not want to help out, the well-wishers only care how much money can be extracted (Capitalism: Enough Said) & apprehension for youth and women is at the least bother for them.

SDG’s, in my opinion, was created to create a platform and were suppose to make sure that problems could be solved at a global level with everyone to account for their contribution and set a standard. Unfortunately, even that is used to only earn funds in the name of the youth to be dissolved for misuse or corruption legally.

Conclusion: Cooperative is not a bad way to work but it has been made worse through politics and corruption, which does not foster a healthy future but a sick future that brews more sickness in the community, and youth will be at the forefront of it.

The above information does not apply to every cooperative organization and institute. Even so, it has some impact on them as well. This article is a consideration in terms of the Subcontinent and other parts of Asia.