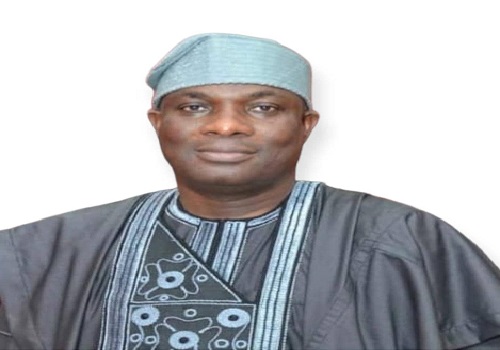 Prior to his election, Ayeola was a board member of the Alliance. Ayeola was elected at the 8th Technical Committee of Africa Ministerial Cooperative Conference and the 15th Regional Assembly of ICA held virtually, recently. He succeeds Mr. Japhet Magomere from Kenya Cooperative Movement, who served from 2018 to 2021 and retired voluntarily. High Chief Tajudeen Oriyomi Ayeola is the first Nigerian to be elected as President of the International organization since its creation.

To ascend the exalted office, Ayeola had presented to the Alliance a message of hope, bordering on repositioning the continental body to enable it to pick up immediately after the devastation heralded by the COVID-19 pandemic. He told the gathering of windows of opportunities to explore, saying the opportunities could be harnessed if members build on gains, particularly those made in the last 20 years.

A graduate of Economics Education, Ayeola works with the Lagos State Civil Service as Deputy Director of Education