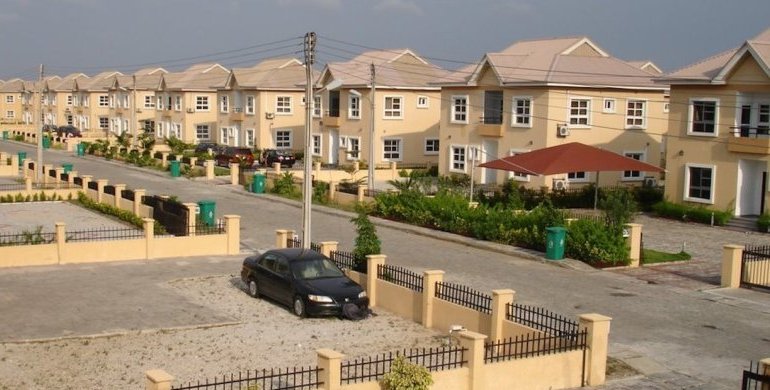 Akwa Ibom State University (AKSU) has embarked on the construction of 79 units of two and three bedroom flats for its staff in Mkpat Enin Local Government Area of the state.

The Vice Chancellor of the University, Prof. Nse Essien, made this known at a news conference in Mkpat Enin yesterday.
Essien said that the staff housing estate, which would be completed in three months, was built for future ownership by staff after servicing the mortgage facility over a 15-year period.

He said that there were terms and conditions for the staff for housing project, adding that the project was organised through the institutio+n’s cooperative.

The vice chancellor commended the Governor Udom Emmanuel-led administration of Akwa Ibom for prioritising the needs of the institution. He dismissed fears of sabotage from the host community, explaining that compensation for the site of the housing had been fully paid. “There will not be any agitation because the land belongs to the cooperatives as we have paid off everything,” Essien said.